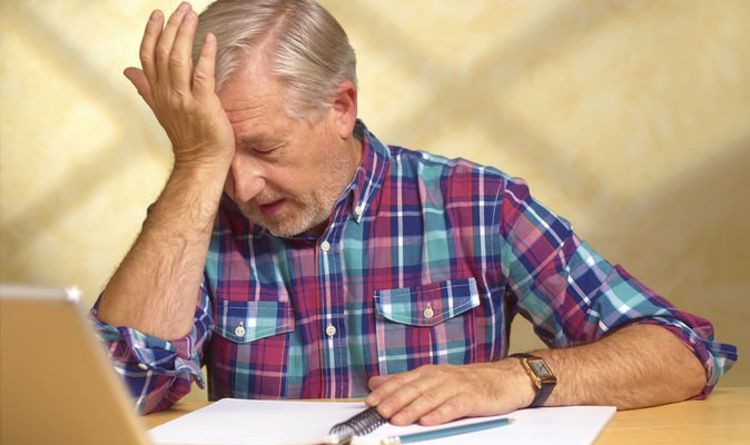 The positive effect on the mind of imbibing all this knowledge can extend into old age, scientists say. In a study that looked at how academics’ brains work, researchers found that a good education can stop some degenerative effects.

A team of researchers from the University of Zurich followed more than 200 elderly people, who had average to above average intelligence scores and had led highly active social lives for seven years.

During this time, their nervous system was examined as well as neuropsychological tests using MRI scans.

Based on the results, the team analyzed the data and were able to show that an academic education had a positive effect on age-related brain degeneration.

In her doctoral thesis, Isabel Hotz – one of the study’s authors – used various methods to examine the degenerative processes in the brain that manifested in MRI scans.

These were revealed as black holes and white spots in the digital images.

Although the reasons for these findings are unknown, it is believed that they may have arisen due to reduced blood flow or even loss of nerve pathways leading to a specific region of the brain.

These processes can limit a person’s thinking ability, especially when the degeneration affects the major thought-processing regions of the brain.

The results revealed to Hotz that over the seven-year period, older people with a university education showed a significantly smaller increase in tell-tale signs of brain degeneration.

She said: â€œIn addition, academics also processed information faster and more accurately. For example, when you combine letters, numbers or patterns in puzzles.

“The decline in their mental processing performance was generally smaller.”

These findings add to a mix of previous research that has been conducted on the relationship between education and brain aging.

Previous studies have suggested that the speed of mental processing depends on the strength of neural networks throughout the brain.

If these vital networks are affected then the speed of mental processing has been shown to decrease.

Lutz Jancke, professor of neuropsychology at the University of Zurich, commenting on the study, said: â€œWe suspect that a high level of education leads to an increase in neural and cognitive networks over the lifespan of people and that they are reserves, so to speak. “

Professor Jancke added: â€œIn old age their brains are then better able to compensate for the impairments that arise.

“It is also possible that brains that are active into old age are less susceptible to degenerative processes.”

However, this will need to be verified during the long-term study, he added.

Disclaimer! Verve Times is an automatic aggregator of all the world’s media. In each content, the hyperlink to the main source is specified. All trademarks are the property of their rightful owners, all documents are the property of their authors. If you are the content owner and do not want us to publish your materials, please contact us by email – [emailÂ protected]. Content will be removed within 24 hours.