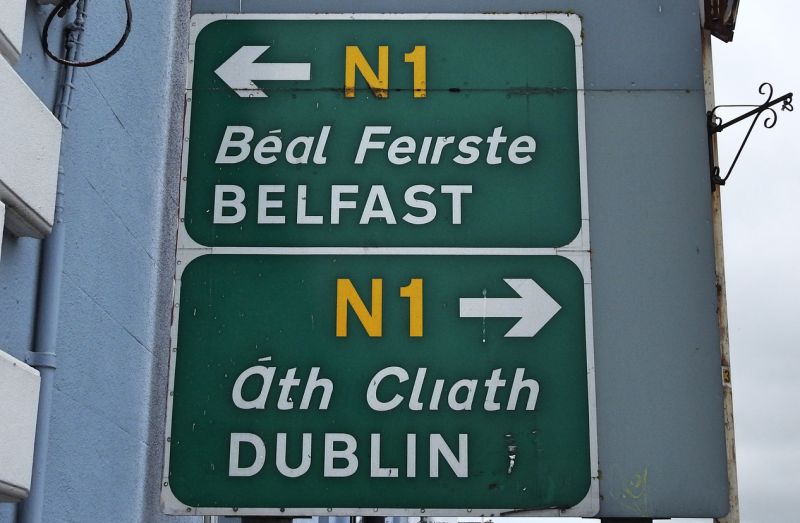 Greater cross-border collaboration in higher education will be fundamental for “peace and prosperity” in Northern Ireland and the Republic of Ireland, according to academics.

A task force set up by a pan-Irish scholarly society, the Royal Irish Academy, calls on the Irish government and the Northern Ireland executive to strengthen research and education ties to overcome challenges historical political and regional policies, as well as the problems caused by Brexit and the coronavirus pandemic.

A series of reports proposes the creation of an island-wide charter on equality, diversity and inclusion that would combine existing targets and initiatives such as Athena Swan and the republic framework for consent, which deals with sexual harassment and misconduct, with an advisory board that sets goals, makes recommendations and monitors progress.

Such a coordinated strategy would eliminate gaps in the focus on gender, religion, race, language, ethnicity, disability and LGBTQ + issues, argues the academy.

They also call for the establishment of an island-wide Research and Innovation Advisory Council, providing independent policy advice and assessment in both jurisdictions. This could help avoid the duplication of “expensive resources and capital infrastructure”, allowing universities to build on their strengths instead. In such a system, institutions should declare their research priorities and areas of expertise â€œin a way that allows for clarityâ€.

The advisory board could also consider creating a higher education and research space across Ireland, facilitating greater student mobility, reports suggest, suggesting this could build on the experience of the Nordic countries which have established similar agreements between the European Union and non-EU member states.

Another recommendation is a planning body for the northwest of the island, a historically underfunded area. This could potentially involve the creation of a cross-border university, initially proposed in 2020.

Along with these cross-border initiatives, the documents also call for more investment in research by the two governments and the creation of a body to oversee higher education in Northern Ireland, as it is the only region from UK without one.

Both parts of Ireland have faced funding restrictions over the past decade. In Northern Ireland, fees are capped at Â£ 4,275, compared with Â£ 9,250 in England, and Stormont – who has just emerged from political paralysis over the division of power between Unionists and Republicans – has turned out unwilling to make up the difference.

Universities in the Republic, where tuition is free, had to contend with a decade of budgetary constraints even before Covid-19 reached the vital income of international students and commercial income.

Cross-border initiatives have garnered very strong support in the academy’s consultation submissions, according to Gerry McKenna, senior vice-president of the RIA and former vice-chancellor of the University of Ulster. Although some cross-border initiatives already exist, stronger engagement was needed, he said.

â€œBy their very nature, higher education and research do not really respect borders. It’s an international activity, â€said Professor McKenna. â€œIn a relatively small island like Ireland, any false division that hinders cooperation and collaboration comes to the detriment of both sides of the island, regardless of their political outlook.

â€œUniversities are an important actor in terms of promoting social cohesion, promoting political tolerance and supporting democratic institutions themselves. It is not something we should take for granted.

â€œA higher education system that encompasses the entire island and all of its regions is an important factor in promoting not only prosperity, but also peace and stability. “