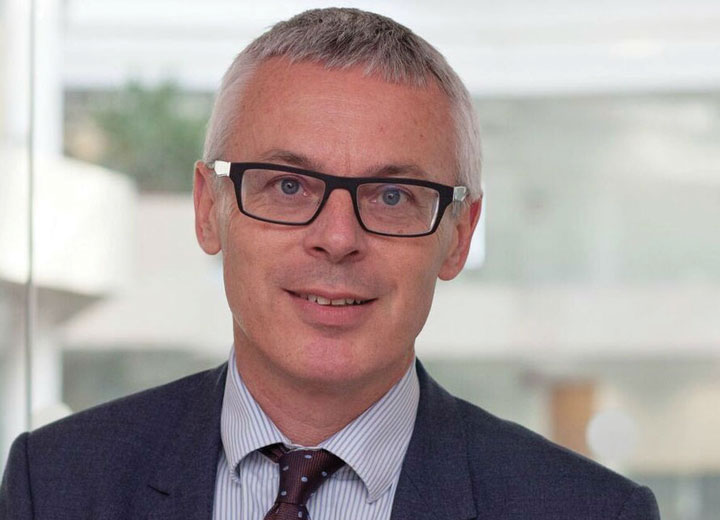 Augar’s review in England was ‘told to cover too much territory’ when ‘there was no obvious solution’ on tuition fees, but a targeted review which ‘removes politics’ from the Accounting for university funding might be necessary, according to a former Permanent Secretary of the Ministry of Education.

Mr Slater’s tenure at the DfE included launching the Augar review of post-18 education, first announced in 2017 by then Prime Minister Theresa May. The review was published in May 2019 and Boris Johnson’s government finally responded to it last month.

When Ms May conceived the idea as a response to the apparent electoral traction gained by Labor leader Jeremy Corbyn’s pledge to scrap fees, Mr Slater recalled consulting former universities minister Lord Willetts , who said the £9,000 fee system he devised had ‘enabled more people to go to university and more funding for universities’ and that ‘the government should be very careful before playing with the new provisions for these reasons”.

“I had a lot of sympathy for that position,” Mr. Slater said. “My advice when recommending a review was considered was to be very careful about it. It was not clear that there was a way to retain the benefits of the student finance system and lose the disadvantages.

Even though the Augar exam was put in place to address concerns about tuition fees, the government’s response last month ignored its main recommendation on higher education, that the cap on tuition fees be lowered to £7,500, with replacement public funding only for subjects that cost more to teach and have greater “social and economic value”.

Looking back to 2017, given the Treasury’s insistence that there would be “no more money” for higher education following the review and “the Prime Minister is seeking a solution to the student loans, you have a very, very difficult task indeed”. for Philip [Augar] and his colleagues,” Mr. Slater said. “It’s not surprising…it’s taken [the review panel] as long as it did, and the government as long as it did to respond.

He added: “I would say that basically the problem with the review was that the review team was being asked to cover too much territory, in a way that was too constrained, whereas for the heart of the matter [tuition fees] there wasn’t really an obvious solution.

“But how to account for student loans and what to do with student debt is, I think, a more technocratic question and would benefit from politics being a little more removed from it, if it were possible to do so.

Student loans and direct public funding of universities are presented as “completely different from each other” when “in reality they are very similar”, and it would be better “for both political parties to see this fact for what it is” and agree on the “optimal way to do things,” he continued.

The Chartered Governance Institute responds to the publication of the white paper “Schools, an opportunity for all”