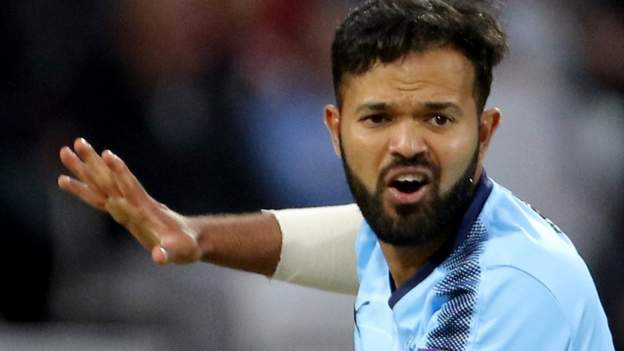 Yorkshire’s handling of an investigation into Rafiq’s allegations has come under heavy criticism.

The review will be conducted by the Good Governance Institute and the Howard Kennedy law firm and will be shared on January 24.

A club statement said the review would involve “obtaining written submissions and conducting a series of interviews with people from the Yorkshire County Cricket Club, the England and Wales Cricket Board (ECB) and the community wider of cricket and sport “.

Lord Patel said: â€œThe independent governance review will be essential in helping us shape how we progress as a club in the wake of the recent challenges we have faced. It is clear that many have failed because of our leadership and our functioning as a club.

â€œWe need to take a close look at our processes and procedures, and I am determined to go beyond the gold standard, both on paper and in practice.

“Only by taking bold steps to understand and address the fundamentals of how we operate can we build a strong platform from which to change our culture and create a welcoming and inclusive club for all in Yorkshire . “

In response to Yorkshire’s handling of Rafiq’s claims, the ECB has suspended them from hosting England matches at their Headingley home.

Rafiq later called English cricket an “institutional racist” in testimony he gave to MPs at a select committee on digital, culture, media and sport.

The ECB has published a five-point plan designed to combat racism and discrimination which includes a ‘comprehensive review of locker room culture’.