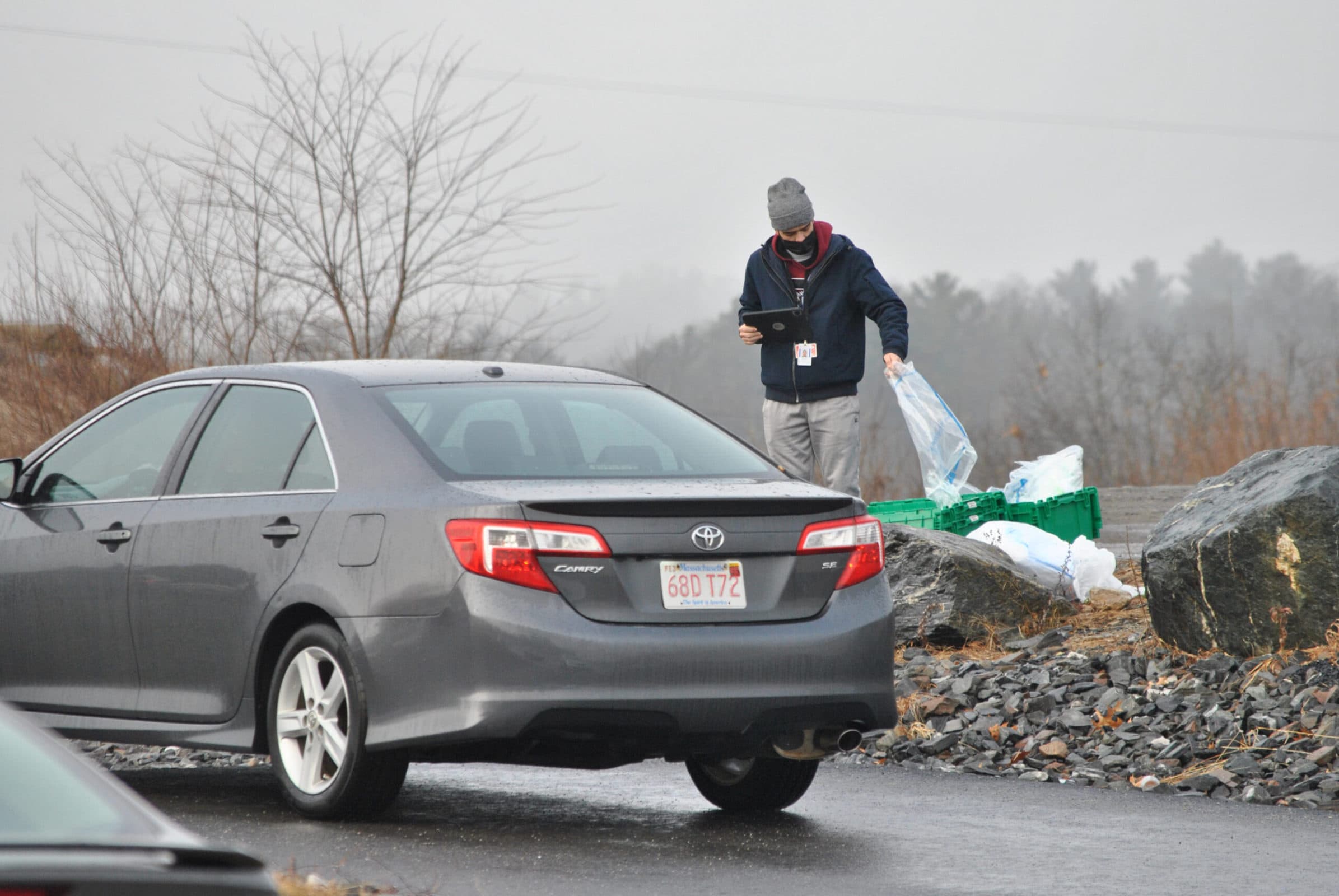 MARLBOROUGH – COVID-19 testing continued at the New England Sports Center on Tuesday morning amid what has at times been a “overwhelming” demand for testing.

Coinciding with an increase in confirmed cases of COVID-19, the ‘Stop the Spread’ testing operation in Marlborough had to close early Monday due to the number of patients seeking tests.

“We ask that you plan accordingly and apologize for any inconvenience,” the Marlborough Mayor’s office noted on social media after announcing the premature end of testing.

Testing moved to NESC amid spike in COVID-19 cases

UMass Memorial-Marlborough Hospital has provided COVID-19 testing in Marlborough since the early days of the coronavirus pandemic almost two years ago.

It first began performing tests at its current hospital campus before moving to the New England Sports Center to process a higher volume of tests in the huge Sports Center parking lot.

The hospital brought testing back to its grounds earlier this year as rates of COVID-19 cases slowed.

With the arrival of the omicron variant of the virus, the hospital then referred testing to the New England Sports Center earlier this month.

Demand for testing is increasing

Tests are normally available between 8 a.m. and 12 p.m.

On December 23, however, staff implemented a shortened 7 a.m. to 9 a.m. schedule to allow tests to be brought to the lab and processed before the Christmas holiday weekend. On Monday, as testing resumed after the weekend, demand was so high that the site closed to new patients at 11 a.m.

The mayor’s office said there were “an overwhelming number of visitors” when it announced the early closure.

â€œUMass Memorial-Marlborough Hospital has been a great partner in our fight to curb the pandemic and we thank them for their hard work,â€ the statement continued to community members. “Thanks for understanding.”

The increased demand for testing is not unique to Marlborough.

The state is currently reporting some of its largest numbers of PCR tests to date during the pandemic for the month of December.

Those numbers are lower than the state’s latest average of 18,539 tests per 100,000 people. And they don’t include recent data from tests administered immediately before and after family reunions associated with some recent vacation, including Christmas.

I want a loan, how long will it take to get my money?