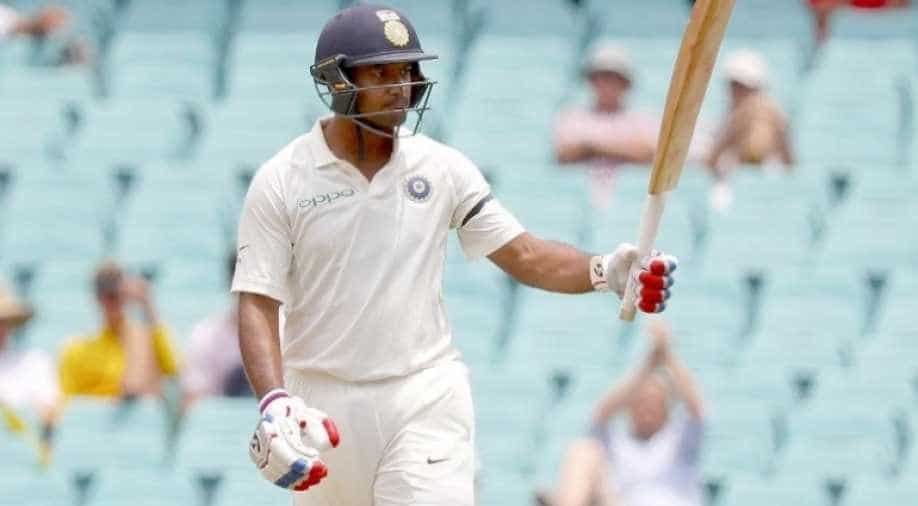 Indian batsman Mayank Agarwal was hit in the helmet on Monday by a short bullet from Mohammed Siraj during a training session ahead of the first test against England on Wednesday.

As he faced Siraj, Agarwal was obviously hit in the back of the head when he looked away from a short bullet and received a blow to his helmet.

He was somewhat uneasy after removing the helmet as he sat on the floor with the physio Nitin Patel accompanying him.

He is expected to go through a mandatory concussion test before being allowed to play the test match.

“Opening batsman Mayank Agarwal was hit in the helmet while beating in the India Nets session at Trent Bridge in Nottingham on Monday,” a statement from the BCCI said.

“The BCCI medical team evaluated him and a concussion test was performed. He has shown signs of concussion and is excluded from the opening test against England,” the statement said.

“The 30-year-old is stable and will remain under close medical supervision.”

Now that Mayank Agarwal can’t play, KL Rahul, who has generally opened in test coordinates but leans towards middle order, could be approached to open the innings. The other alternative is the opening of Bengal Abhimanyu Easwaran.