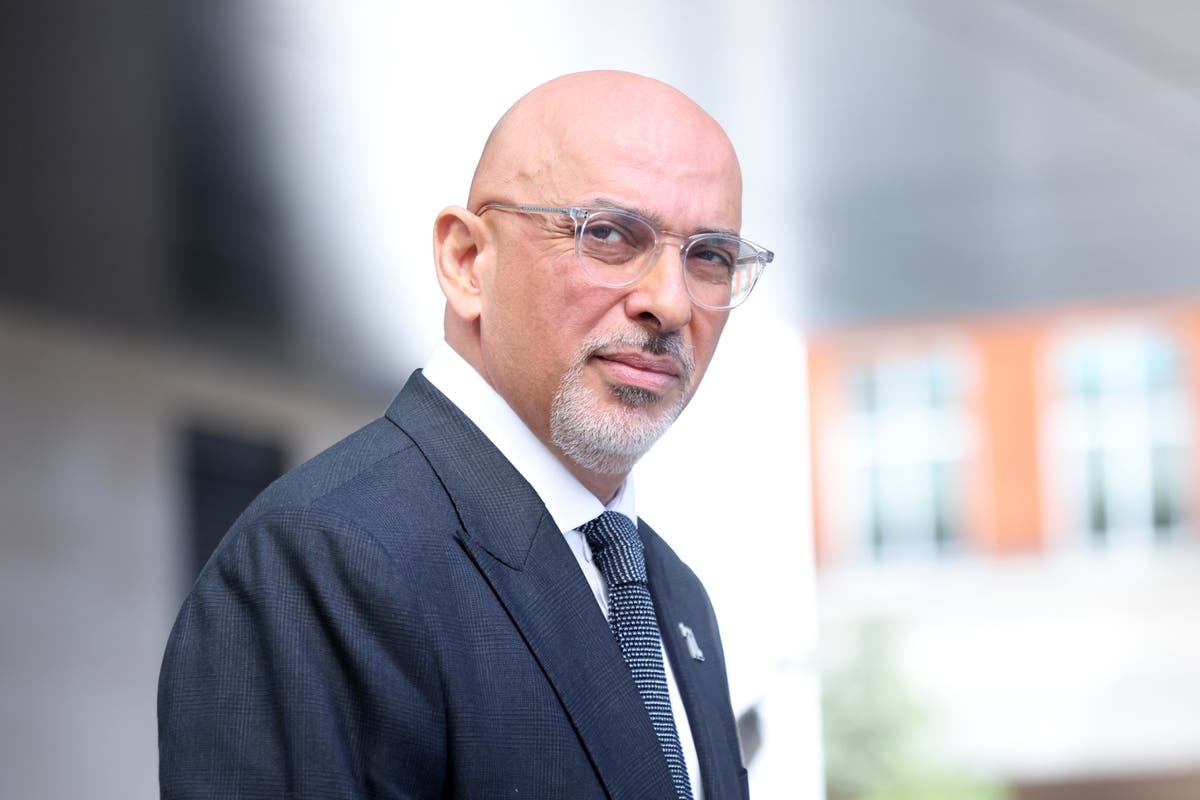 The education secretary admitted he was sending his children to private schools – but suggested his wife was behind the decision.

Nadhim Zahawi, head of state schools across England, has been asked why he – like Boris Johnson – chose to pay to send his three children to independent schools instead.

The question came as Mr Zahawi hailed private schools as a tool to help “level up” the country and criticized universities that admit public pupils with lower A-level grades.

After saying that the country has “brilliant public schools and they are improving every day”, he was asked: “You still send your children to private school?”

“It was a parental decision; I had to do this with my wife. I’m not doing this alone,” Mr Zahawi, 54, told Sky News.

He was told that a major study of 132,000 students found that those in public schools with slightly lower grades than their private school peers are more likely to graduate with a higher degree.

But Mr Zahawi attacked the idea of ​​’tipping the system’, arguing: ‘You don’t level up by dragging people down’.

He cited state academies run by the likes of Eton College as an example of ‘bringing everyone together’, adding: ‘You don’t succeed by delivering a great outcome to every child by actually attacking part of the system. I don’t want to attack independent schools – they do a great job.

Mr Zahawi is one of the wealthiest members of the firm, with a £10m property portfolio having made his fortune as a co-founder of polling firm YouGov.

When the Conservatives came to power in 2010, public and private school spending was roughly the same – but a huge gap has since emerged as public school spending has been squeezed.

Mr Zahawi, who was educated in both the public and private sectors, also recalled being racially abused and plunged headlong into a pond by bullies during his own years in school. school.

He spoke in describing the case of 11-year-old Raheem Bailey – who had to have his finger amputated after he was injured while running away from school bullies – as “sickening”.

“I suffered bullying when I arrived on these shores,” said Mr. Zahawi, adding: “I didn’t speak English and it was difficult.

“I remember my first experience, being chased around the park as a kind of entertainment for the older boys, and them throwing me into the pond, or dipping my head in the pond – pretty awful for a kid coming to arrive on these shores.”

Asked if there was a racist element to bullying, the education secretary said: ‘I don’t know, it was a long time ago, but I’ve definitely been victimized other racial slurs.”

Choosing the Right Career: Balancing Financial Needs with the Work You Love