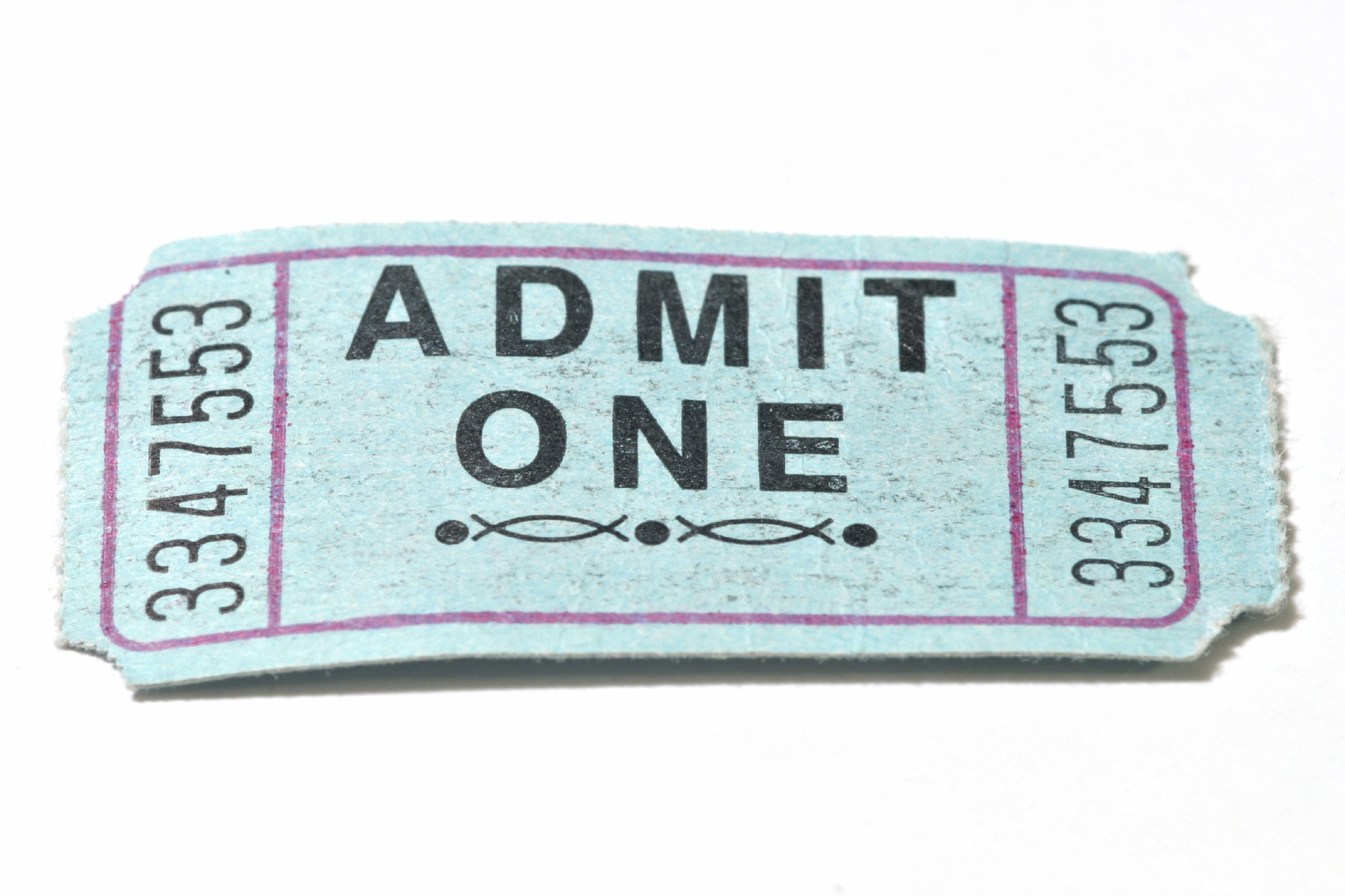 Plans to force students to apply to English universities after receiving their exam results have been scrapped, the Department for Education has confirmed.

In a report published On Feb. 24, the department said a four-month consultation held last year found there was “some support for post-qualification admissions, but that’s not strong enough to indicate that it’s This is the right time for such a major upheaval.”

Responses to the consultation also showed that “this reform would be a significant undertaking for both higher education and the school and college systems,” he continued, adding: “Many respondents emphasize the need for the sector to focus on school resumption and exams resumption as a priority, rather than wholesale reform of the system.

The move – predicted by Times Higher Education earlier this month – was condemned as a “serious mistake” by Jo Grady, general secretary of the University and College Union, who has long campaigned for reforms.

“Post-graduation admissions are key to ensuring students get into the right university based on their actual achievement and not predictions of potential, which are often inaccurate,” Dr. Grady said.

“Along with regressive changes in students’ ability to access funding, this is another nail in the coffin for expanding access to universities – and a clear indication that this government cares little for the aspirations of members of working-class communities. “

The push for a system in which students choose their place at university after achieving A-level grades and equivalent qualifications was championed by Gavin Williamson in his time as Education Secretary, but was dropped in priority after Mr Williamson was sacked in September 2021. Previous efforts to move to the PQA – which included reviews in 2004 and 2011 – also failed.

The move has always been met with considerable opposition from universities, who have warned that the reform would not give institutions enough time to support students through the application process – which would hit students hardest. people from socially disadvantaged backgrounds.

Universities UK said in its response to the PQA consultation that a “form” of post-qualification offers – with students applying before their exams – had the potential to increase equity for students while ensuring that universities can continue to provide an efficient and effective admissions process” but would nonetheless require “some fundamental adjustments to truly improve fairness and transparency for students”.

However, a simple PQA system was “impractical”, the vice-chancellors’ group warned.

Clare Marchant, chief executive of Ucas, said she was already engaged in a “well-developed, ongoing reform agenda that has student choice, transparency and equitable access at its core.”

“Being able to support all students, help them make informed decisions about their future and give them more flexibility when applying has never been dependent on post-qualification admissions,” she said, adding that her system Clearing Plus used by over 15,000 UK students meant that there was ‘already…a post-qualification admissions element to the system which is working well’.

Get Easy Tribal Loans for Bad Credit at Heart

Jinnah’s ideals on the form of governance – Journal