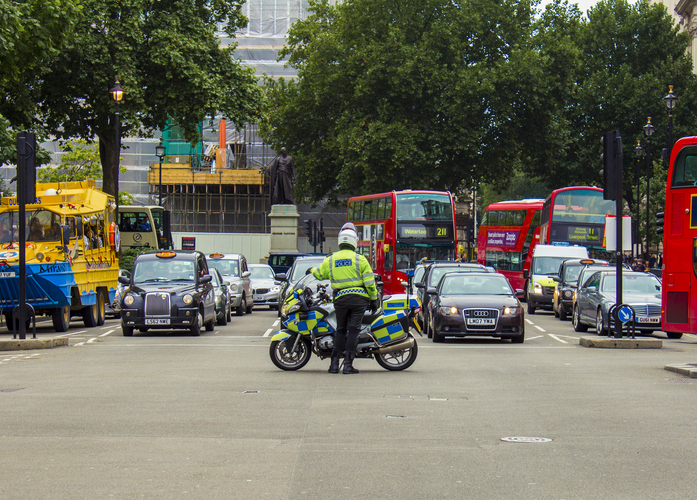 A former Tory minister for universities has warned that the government’s ‘micromanagement of university admissions’ in England via capping student numbers will hurt social mobility, while a former fair access director has questioned the powers available to ministers or the regulator to make such a decision.

The Westminster government said in its consultation on the policy proposals arising from the Augar review that it could introduce a system of student number checks (SNC), with options ranging from a ‘sector cap’ to “more granular” limits set by institution or subject, possibly setting them by looking at outcomes, including graduate earnings.

Industry figures say the Department for Education stresses that the consultation is genuine and open – that it has not decided whether or not to introduce NCS, or if so, which type to use. But they also fear a target to cut student numbers and public spending through SNCs – and that such a plan could have a very big impact on the sector, as well as being a huge administrative exercise.

SNCs that capped the number of people sector-wide and in individual establishments were abolished by a previous Conservative government in 2015.

Lord Johnson of Marylebone, a former Conservative minister for universities, pointed to the expansion of recruitment of disadvantaged students into higher education between 2010 and 2021, but said the government ‘has failed to understand or acknowledge that universities are not can only act as engines of social mobility in this because the sector has been able to grow to meet demand without rationing access for traditional learners”.

“The discussed return to number controls would be a major setback to social mobility and represent a profoundly unconservative constraint on student choice,” he warned.

Lord Johnson also said it was “inconsistent to combine controls on student numbers with the post-2010 student funding system”, based on student loans rather than direct public funding.

“In a system essentially based on loans, in which learners will now bear the responsibility for the cost of their courses for 40 years [under the extended repayment period announced in the government’s Augar response]… it should be student choice that determines the size and shape of the sector, not government micromanagement of university admissions via a myriad of institutional and thematic caps and quotas,” he added.

Meanwhile, Chris Millward, former director of equitable access and engagement at the Student Office, now professor of education policy practice at the University of Birmingham, said the idea of ​​NCS shows that the government was “looking for levers to try to shape the supply” towards its priority areas, such as STEM courses.

“He’s exploring how he can do this through digital controls rather than money, because there’s no extra money,” Prof Millward said. “Augar offered a rebalancing fee and a subsidy. The government is not proposing to increase the subsidy.

He added of any measures to restrict access to loans in particular institutions or courses: “I don’t think the [government] paper…provides clarification on how count control would be implemented. Would it be the government or the OfS? And what power would they use to do it? I don’t know what powers there are to do that.

More broadly, he stressed that “in a system where the grant of strategic priorities [direct public funding] is £1.5 billion and spending on student loans is £10 billion, the government has very little influence over the arrangements”.

The tripling of fees in 2010 and the reduction of direct public funding had seen the government “give levers to influence supply”, the SNC problem highlighting “long-term questions about this balance between private and public incentives within the system”, Professor Millward mentioned.