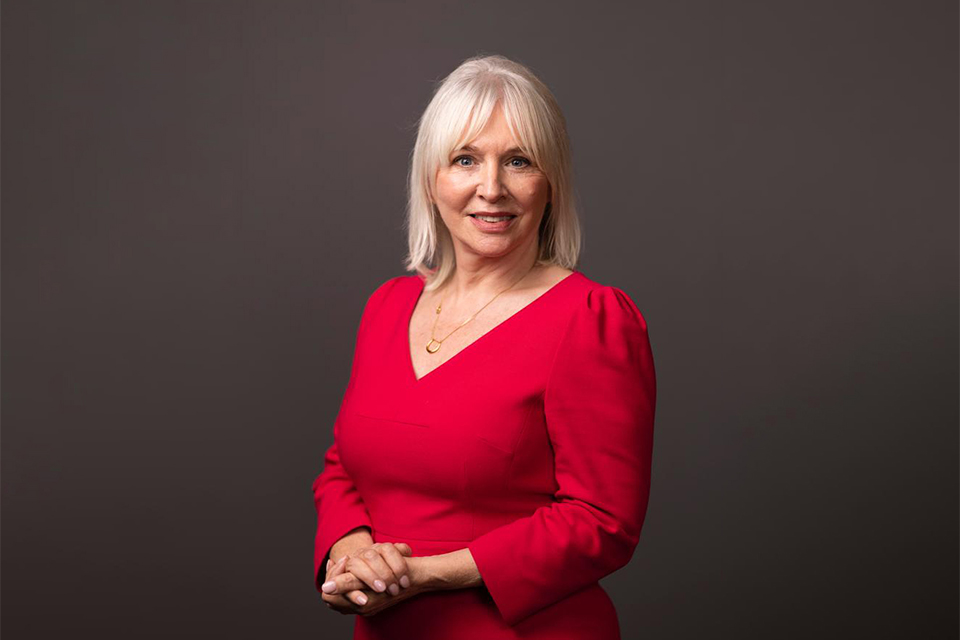 Football clubs are at the heart of our local communities. They have unique social value and many have a great history and heritage. Fans are at the center of our national game, which is why the government committed in our manifesto to a fan-led review of football governance.

In April of this year, the government launched this review, led by the President, the Honorable Member for Chatham and Aylesford.

As the mandate set out for this House, the review was a comprehensive review of the English football system with the aim of exploring ways to improve the governance, ownership and financial viability of clubs in the football pyramid, in s ‘building on the strengths and advantages of the game.

Today, the government released the final report outlining the review’s recommendations. This report is based on over 100 hours of engagement with Supporters’ Trusts, supporter groups, women’s football representatives, football authorities, club owners, player representatives and interest groups under -represented, as well as over 20,000 fans responding to an online survey. The report is comprehensive, so we will now look at the detailed recommendations before a full government response.

I would like to express my thanks and gratitude to the hon. Member for Chatham and Aylesford for her tireless work and for providing her recommendations so promptly. She has done a great job bringing together such a range of views from across football with such credibility and consideration.

The final report is an in-depth and detailed examination of the challenges facing English football. It is a demonstration of the financial problems caused by the incentives within the game and the reckless decision making of some clubs and owners, both of which are unsustainable and threaten the future of the game. It is clear that the current oversight of the game is not up to the challenge of solving structural challenges and that action needs to be taken.

To address this systemic challenge, the Review presents the following ten strategic recommendations, which are accompanied in the report by detailed sub-recommendations:

The government welcomes the work of the review and will now consider the detailed recommendations before providing a full government response in spring 2022.

The review shows that there are fundamental problems with our national sport, and that this deserves radical reform. Fans across the country want and deserve this reform. We have seen in the past how football has been unable to reform itself and make changes which prevent Bury FC or Macclesfield Town FC from closing their doors, or which prevent clubs from going their separate ways to set up the shop. closed from a European Super. League.

We are at a turning point for football in this country. The review is detailed and worthwhile work that will require a substantial response and action plan from across government. But the main recommendation of the review is clear, and the one the government chooses to endorse in principle today: that football needs a strong and independent regulator to secure the future of our national football. The government will now work at a steady pace to determine the most effective way to put in place an independent regulator, and any powers that may be necessary.

This is an important review which we hope will bring about a change for good in football. The government will now work quickly on how to achieve this.

Today I have tabled a copy of the report in the libraries of both Houses.

Parents forced to step into the educational gap | Education