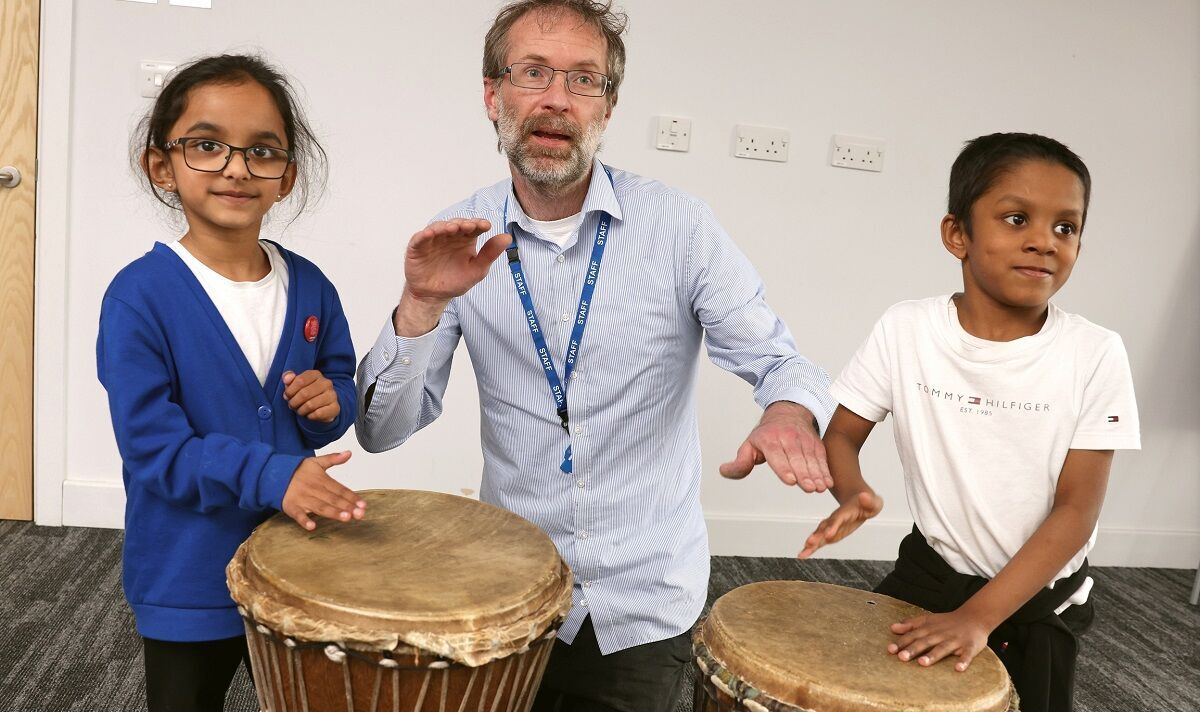 A devastating report has revealed that the number of A-level students has halved over the past decade and some schools have less than £1 a year per pupil to spend on music provision. UK Music Chief Executive, Jamie Njoku-Goodwin, said: “It is essential that music is at the heart of education. Music not only enriches the lives of children, but it makes a massive social and economic contribution. Every child deserves access to a musical education.

“It is false that the joys and advantages are increasingly the prerogative of the wealthiest.”

The report – a survey of 500 music teachers by the Incorporated Society of Musicians – also found that no students are currently studying the subject at A level in any major city in England.

The researchers did not name it to avoid stigmatizing the area, but they also found that the number of GCSE students had fallen by 19% nationally over the past 10 years.

They warn that the entire industry, from world-famous pop stars to popular rock bands, orchestras, composers, choirs, sound engineers and hundreds of other associated jobs, could collapse unless urgent action is taken. not be taken by heads of education. In response, the Daily Express is launching our Strike A Chord crusade.

We call on the government to recognize the importance of music education.

We believe it should have the same priority status as Maths, English and Science in the Baccalaureate and Progress 8 performance measures to allow it to flourish without the need for additional funding.

Mr Njoku-Goodwin added: ‘This is a vital government using its upcoming National Plan for Music Education to champion the importance of music and ensure every child has access to a high quality education.’

And Naomi Pohl, General Secretary of the Musicians’ Union, said: “The Daily Express is to be commended for this campaign, which has the potential to transform music education and improve the lives of young people.”

The pandemic has exacerbated funding issues, with many schools failing to reintroduce music provision after cutting spending in 2020.

Experts say students are being steered towards “academic” subjects in order to get into a good university despite overwhelming evidence of the benefits of music education for improving learning in other areas. And with the reduced music schedule allocation, schools are hiring fewer specialists – as staff or freelancers – creating an ever-shrinking circle of opportunity.

A six-year study by Arts Council England last year concluded that classical instruments risk becoming an elite vocation, as only wealthy parents can afford to buy instruments and lessons.

The Department for Education (DfE) is expected to publish its National Music Plan in the coming weeks. But no teacher was consulted, it was claimed.

The Express campaign is also urging schools to adopt a musical Five A Day, which encourages primary school teachers to dedicate at least five minutes to singing practice each day.

We also believe in basic training in musicality and methodology for teachers, as is required for other subjects. And that each child can choose which instrument to learn.

Primary who created a success story

A FAILING school in one of Britain’s most deprived areas has become a smash hit after putting music at the heart of its curriculum. Music teacher Jimmy Rotheram and chef Naveed Idrees teamed up in 2013 after the government abandoned Feversham Primary Academy in special measures.

Mr Idrees said: “The program wasn’t nurturing, behavior was a huge issue, parents were completely turned off. We deserved to be where we were.”

But nearly a decade later, the Bradford school is consistently in the top 10% of schools in England for advancing English and maths learning. And its oldest students rank in the top two and one percent in reading and math progress, respectively.

Pupils at Feversham have three hours of music a week on their schedule, but many do up to eight hours in choirs and clubs.

He bases his method on Kodaly and Dalcroze practices, where children learn by playing musical games. The rhythm, hand signals and movements they pick up continue to help their reading, writing and math.

He said of his lessons: “My number one rule is that it should always be a joy, never a torture.

“I hope that school leaders and people who hold the purse strings, maybe even the government, will read about us and realize that creative topics are not just add-ons, but essential to progress. of all students.”

Education: the pandemic must no longer hold us back