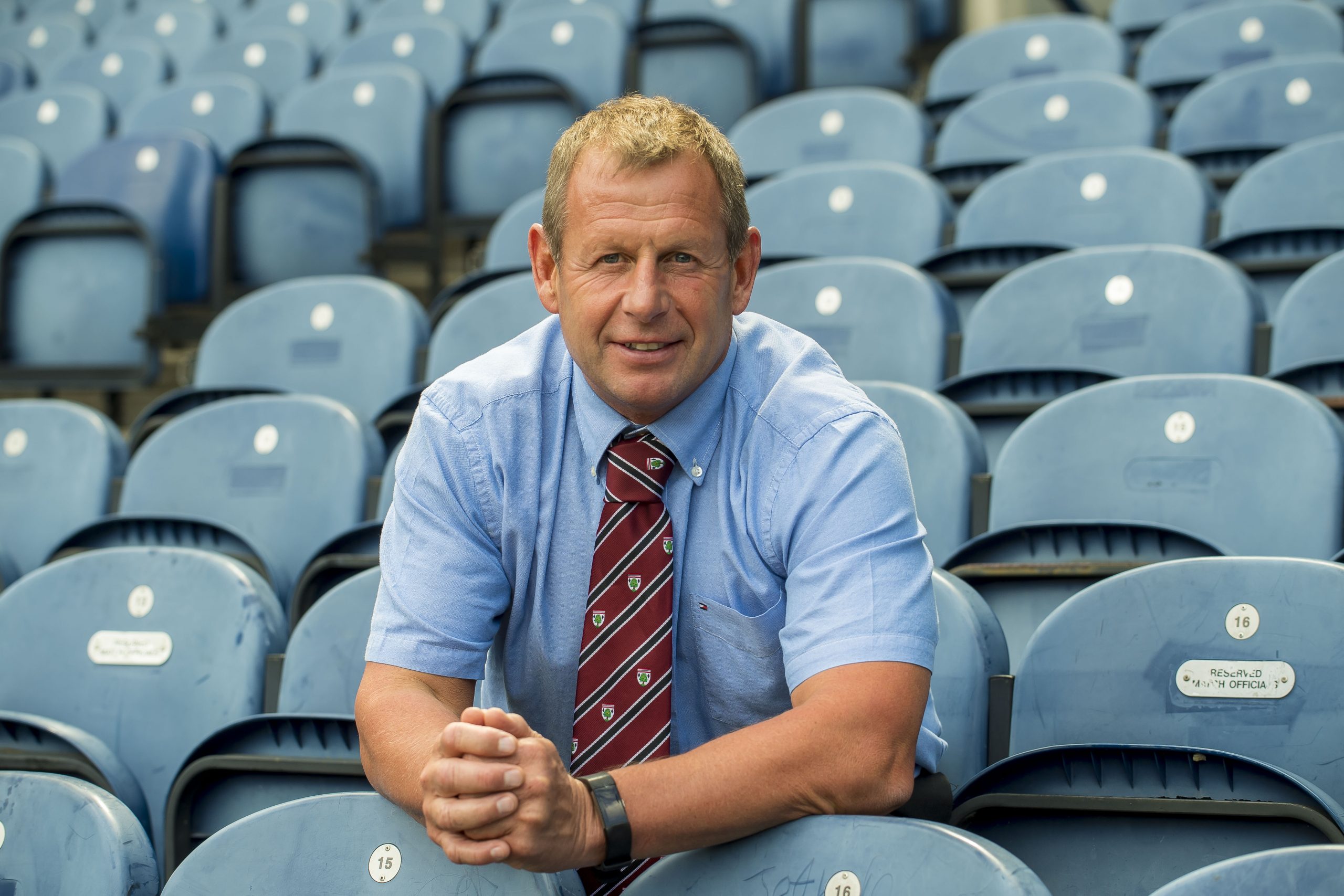 DO YOU REMEMBER all the effort and expense that went into launching the independent review of the corporate governance and operations of Gammell/Murray in January 2020? The glossy, high-end brochure? The photocall? The press conference? The town hall meeting? The former internationalists with know-how hitherto unknown to corporate command structures who rallied to support the plan?

Contrast that with the publication yesterday afternoon of the second (and final) consultation paper on the proposed structure which has been drawn up over the last 14 months by the Standing Committee on Governance of the Scottish Rugby Council – distributed without fanfare in a ” Communication Club” standard. email, which contained a letter from the President of the SRU Ian Barre as well as hypertext links, including one to the consultation document in question and one to a document providing questions which now need to be answered.

The consultation document contains a block diagram of a proposed corporate structure that was first unveiled in August, as well as 12 and a half pages of scanned text that provides slightly more detail on the plan than what was previously available. Everything clubs need to know at this stage to trigger an interesting discussion seems to be there, but the presentation was basic.

Could it be that the people running Murrayfield’s communications department aren’t entirely behind this latest attempt to find a structure that can work for everyone – from the lowest club to the highest-paid executive – in a landscape of fast-paced rugby?

Hopefully what has been produced is a triumph of substance over style, because after years of infighting and several false starts, it is vital that an effective pathway is identified.

The basic principle of the SCOG proposal is that the unincorporated association of the SRU will be replaced by a limited liability company (“NewCo”) – just like the rejected Gammell/Murray report proposed, the main difference being that in this case, the NewCo Board is elected by the members rather than selected internally.

The Trust – which currently holds the shares of Scottish Rugby Union Limited on behalf of the clubs – will be dissolved and the shares transferred to NewCo, along with the members of the SRU [the clubs] able to become members of NewCo, taking on a guarantee liability of £1.

The directors of NewCo will be called “custodians”, consisting of the chairman (as chairman) and four other persons elected by the members. The outgoing President will occupy one of these positions for the first two years of the new structure as a transitional measure.

The role of custodians will be to oversee those responsible for running the business on a day-to-day basis, and to do this properly they will need back-office support for secretarial, auditing and legal functions, etc It is essential that this support group exists and functions solely in the name of NewCo and does not end up serving two masters, as is often the case when it comes to elected representatives and their hired help within of Murrayfield right now.

Below NewCo is Scottish Rugby Union Limited [SRUL]which remains the principal operating entity for the whole of Scottish Rugby, responsible for managing the commercial and other delegated affairs of the business, reporting to the NewCo (through the Custodians) four times a year.

Matters that are not delegated [i.e. remain the reserved responsibility of NewCo] will include the disposal of Murrayfield, sanctioning any decision to lower the community gaming budget below 15% of revenue and sanctioning debt in the annual budget for exceeding 15% of revenue.

Otherwise, the SRUL will have full control over budget and strategy, whereas the Board currently – at least in theory – has a right of veto.

Basically, the NewCo board will be responsible for selecting the independent chairman of the board of SRU Limited and will maintain an independent standing committee on governance, which will improve accountability and hopefully serve to combat any other constitutional deadlock as we have seen in recent months.

Fill in the tables

A curious feature of the consultation document is that the SCOG states that it prefers there to be a complete split that bars SRUL board members from serving on NewCo’s board, but reveals that there were “significantly divergent views from interested parties who made representations in this governance review process”.

The other view is to adopt a “hybrid” model which allows for a crossover between the two boards “with, for example, the managing director and the chief financial officer of SRUL also sitting on the board of NewCo”.

Given that much of the recent angst over the governance of Scottish rugby has to do with the current board marking its own duties and the conflict of interest that exists between the board and the advice on areas such as the role of the legal department, that is a problem. which must be treated with care.

If NewCo is set up to provide oversight, shouldn’t it be separate from those it oversees?

Then, oddly, we are told that: “SCOG will also note that an alternative structure would be for current member clubs of the SRU to become direct shareholders of the SRUL. Such a structure would mean that there would be no NewCo holding company. No opinion is expressed on the merits or not of this proposal, and you wonder why it is there?

It certainly appears to have more than one set of fingerprints in the document, and we’ve heard allegations of Board interference leading to its late delivery, which is problematic as these are SCOG recommendations and if anyone else has a better idea then they really need to own it.

Return to current recommendations: SCOG would like the SRUL Board to delegate responsibility for club play to a Club Rugby Board [CRB], which will meet at least four times a year and will have its own budget, proposed at 15% of overall revenue. What this 15% encompasses will be crucial because, at the moment, there are a lot of central costs that are not assigned to the “Performance” or “Development” departments.

There will be a separate Performance Rugby Board [PRB] delegated by the SRUL, with the SCOG recommending the establishment of a liaison committee made up of figures from the club and performance games to work together so that silo mentalities do not develop.

The suggested composition of the CRB is: Vice-Chair (as Chair), South, East, Glasgow North, Glasgow South, Midlands and North Forum Chairs (each serving a maximum of terms of 3×2 years), the Director of Rugby Development and Chief Financial Officer.

Membership of the PRB will be at the discretion of the CEO, with the SCOG anticipating that the initial composition will include the CEO, Chief Financial Officer, Chief Operating Officer, an Independent Non-Executive Director from SRUL, the Director of Performance Rugby and the Director technical.

There’s a lot to like about what the SCOG has recommended here, but the whiff of interference is concerning, with the current board looking like it has the most to lose – not necessarily in terms of power. [in fact it will have more power under these proposals]but in terms of responsibility.

We have waited long enough for a governance model that can work for all of Scottish rugby. This most recent proposal must stand or fall on its merits. Barr and the surviving SCOG members must be given every opportunity to sell their concept – just like Mr. Bill Gammell and Norman Murray were allowed two years ago – with objections and counter-proposals heard and dealt with openly and constructively.

This discussion document was originally due to be published the week of November 22, with the aim of voting on the final proposal at an GA before the end of the year. Given the delay, the consultation period now runs until January 11, giving members five weeks to respond.

There is, inevitably, some governance fatigue among club representatives after years of batting back and forth, but that headache will not go away until a stable and progressive way forward is drawn. The ball is now in the clubs’ court.