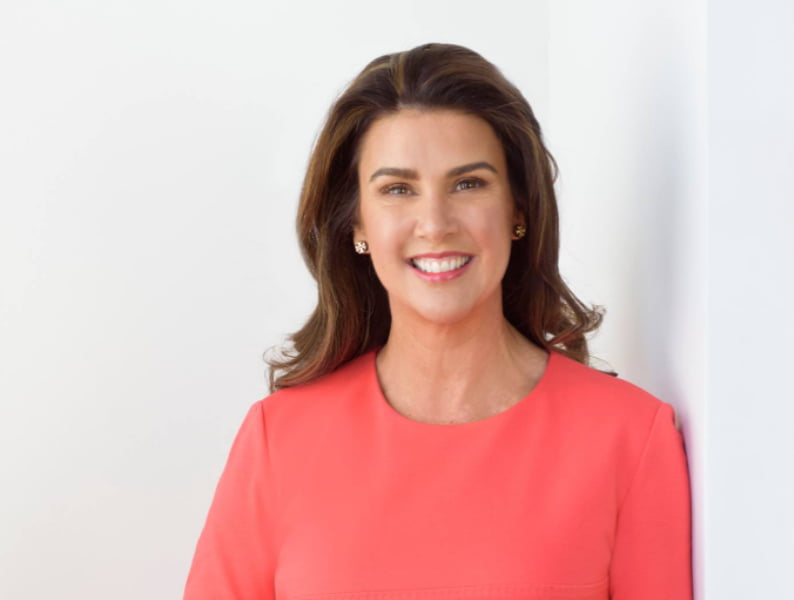 payday loan companies and other non-bank lenders will be added to Australia’s data portability program as part of the federal government’s plan to extend consumers’ data rights across the financial system.

But lenders without a banking license are given priority to complete the existing CDR Open Banking program, with a formal consultation process opening on Tuesday.

“Industry and stakeholder consultation at every stage of the process is an important feature of our journey towards an economy-wide application of CDR. Not only does it support practical implementation and explore the benefits, but it also ensures that we are building a robust, high-value data access system together,” Sen. Hume said in a statement Tuesday.

The lead agency, the Treasury, leads the public consultations and is also required to consult with consumer and privacy regulators about a sector before it can be added to the CDR program. Open Finance would join the original banking sector as well as energy and telecommunications in designation.

A consultation document was released for Open Finance on Tuesday, with stakeholders having less than a month to respond to the first area of ​​interest – non-bank lending.

Non-bank lending has been identified by the Treasury as a priority because of its potential to supplement consumer sentiment on their borrowing and liabilities already generated by open banking.

It could also “facilitate the comparison of the full range of loan products in the market, stimulating more competitive and personalized products and services in the bank and non-bank lending sectors”, according to the new document.

“Combining Open Finance with banking datasets already in CDR could support the creation of new and innovative services such as personal finance and life administration apps to reduce the time, cost and complexity of daily tasks. and make big financial decisions less risky for consumers,” the newspaper said.

“Bank and non-bank loan data can be used for financial planning and loan assessment purposes, and an even richer picture of a person’s financial situation can be revealed when bank data is combined with pension and insurance data.”

The document seeks comment on which non-bank loan data holders should be included, noting that other CDR sectors have excused smaller businesses where compliance would be too onerous.

It proposes to use the corporate regulator’s definition of a “credit facility” or any entity that is engaged in the provision of finance in connection with the operation of a business in Australia to determine which lenders not banks should be considered data holders, with exceptions at that time. be dug.

In terms of datasets, it looks like the non-bank lending industry will closely follow the banking industry, with product data, customer and account data, as well as transaction and billing data. proposed for inclusion.

The paper also asks for answers to specific questions about benefits and use cases, privacy and intellectual property considerations, and regulatory burden, but notes that these will also be informed by open banking experiences. .

In the UK, where open banking is more advanced, payday lenders use the system to perform checks on applicants to determine their eligibility and suitability, speeding up same-day approvals.

Do you know more? Contact James Riley by email.

Cash advance: what is it and should you get one?