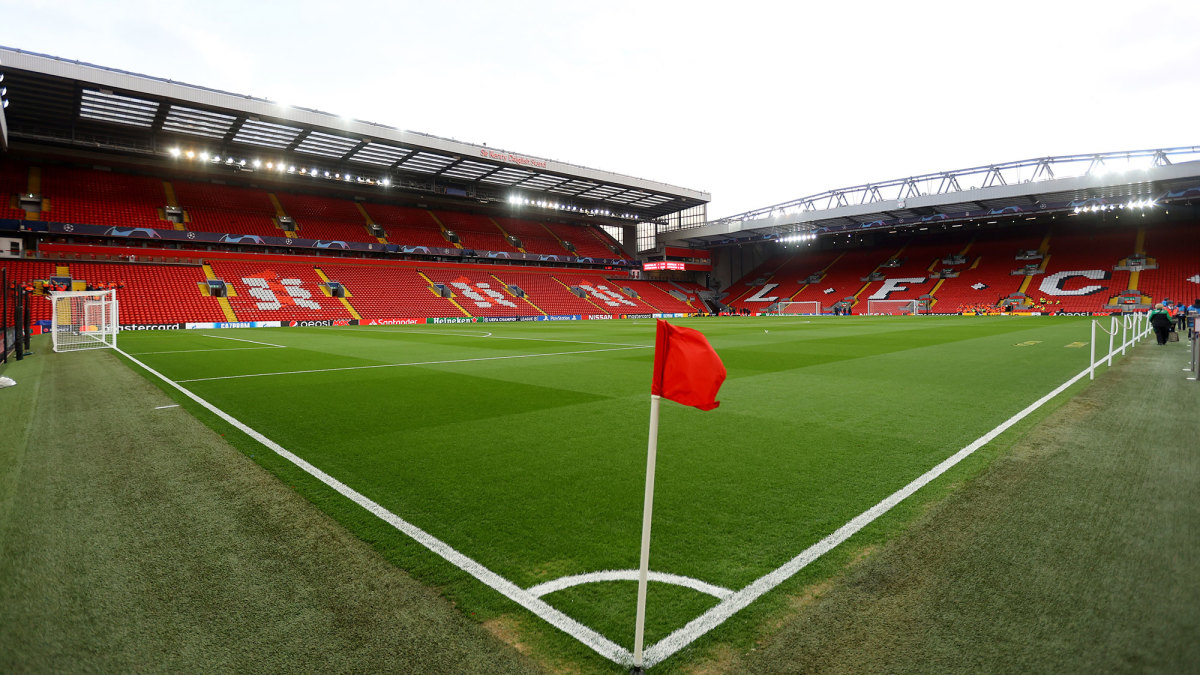 LONDON (AP) — The Premier League is going pay-per-view in Britain for the first time in 13 years to show some of the games fans can’t attend due to the pandemic and to generate additional revenue for the clubs.

Only 200 of a season’s 380 games are contracted to be shown domestically, although global audiences can watch them all live.

With coronavirus restrictions preventing fans from attending matches since March, the Premier League has made every match in every round available live in its home market on Sky, BT, Amazon or the BBC.

But now that the government has halted measures to bring fans back due to a spike in coronavirus infections, clubs have decided on a new temporary system to continue making all matches available live in Britain. .

For half of the 10 games in each round, viewers will be asked to pay an additional fee of around $20 to watch them on top of their regular subscriptions to Sky Sports and Comcast-owned BT Sport.

The clubs’ Friday decision was condemned by one of Sky Sports’ faces, Gary Neville, the former Manchester United and England defender who is now a top pundit.

“It’s a very bad move by the @premierleague to charge £14.95 for single matches which have been streamed free for 6 months,” Neville tweeted.

The Premier League said it was an “interim solution” so fans could still watch their teams live.

“The agreement will be reviewed regularly in consultation with the clubs and in line with any decision taken by the government regarding the return of spectators to stadiums,” the league said. “Football is not the same without fans at matches. The Premier League and our clubs remain committed to ensuring the safe return of fans as soon as possible.”

The Premier League last showed select matches on PPV domestically from 2001 to 2007.