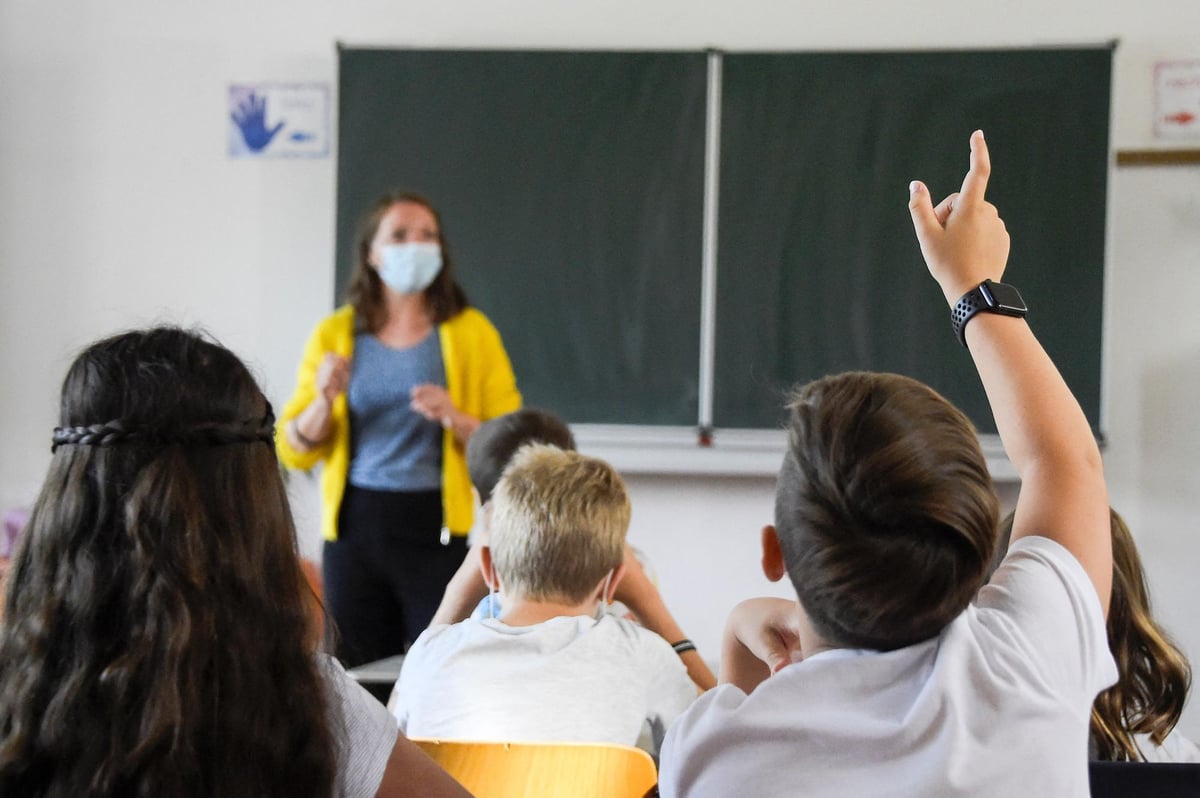 An education training session for new councilors in Edinburgh this week apparently began with a statement from new director of education and children’s services, Amanda Hatton, that “Scottish education is much better than English education”.

As someone recruited from York, she is entitled to her opinion on the quality of education in England, but the comparison between the two does not stand up to scrutiny of the existing data.

Scotland participates in only one international comparison, the Organization for Economic Co-operation and Development’s Program for International Student Assessment (PISA), which measures the ability of 15-year-old students to read, mathematics and science.

Register to our daily newsletter

England and Scotland’s scores in the latest round of testing are instructive.

In reading the two are comparable, Scotland at 504 to England’s 505, both above the OECD average, but in maths Scotland at 489 is lower than in 2012 and well behind the England at 504.

In science it’s the same story, with Scotland’s 490, again below 2012 levels and trailing England by 17 points.

Asked about her assertion by new Conservative Portobello councilor Tim Jones, himself a qualified teacher, Ms Hatton said that was just her opinion and that Scottish education was more “holistic”, whatever that meant.

But when a director of education makes flippant assertions about standards unsupported by a glance at the facts, we have every reason to be concerned.