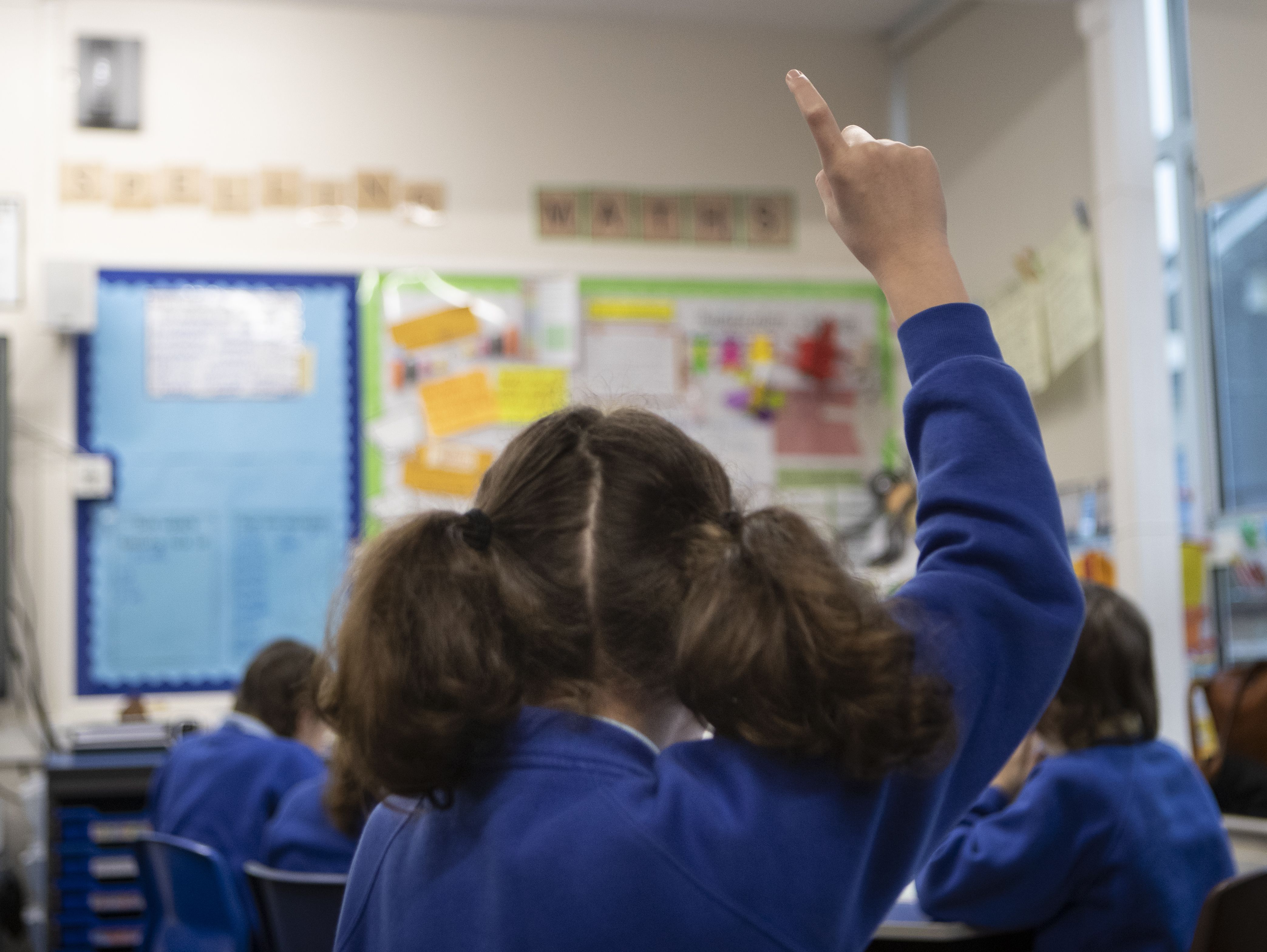 Unaccompanied asylum-seeking children were found to be more than three years behind other pupils by the age of 16, a report revealing the extent of the education gap seen in England.

According to the Education Policy Institute, the difference in educational attainment between children entering the UK separated from their parents and non-refugee children is estimated to be similar to that of pupils with special needs and disabilities.

It is “deeply concerning” that refugee and asylum-seeking students receive “very little support” from the government compared to other vulnerable groups, the think tank said.

The working paper assesses the educational performance of asylum-seeking and refugee students in England.

EPI researchers developed a methodology that triangulates data from the National Student Database, published statistics on asylum and migration, and Access to Information (FOI) requests at the Ministry of ‘Interior.

The analysis estimates that unaccompanied asylum-seeking children (UASC) in England in 2016-2017 were on average 37.4 months behind non-migrant children in all subjects at GCSE level, exams at the statewide typically passed when students are 16 years old.

This group of students experiences higher rates of fixed-term exclusions (7.1%), also known as suspensions, than non-migrant children (5.2%), while refugee children resettled or benefiting from a Asylum supports are estimated to be less likely to be suspended (4.4%), according to the report.

Jo Hutchinson, author of the report and director of EPI, said: â€œFor the first time ever, our research estimated the educational outcomes of refugee and asylum-seeking children in England.

â€œAlthough these children have very large educational achievement gaps and higher exclusion rates, they are often still invisible to the system when it comes to education.

â€œIt is deeply concerning that the government is not monitoring the progress of these students and that they are receiving very little support compared to other very vulnerable groups.

â€œWe need to see the government doing a lot more to put the needs of refugee and asylum-seeking students first. “

The report suggests that there were just under 24,000 children under the age of 18 receiving asylum assistance under Article 4 or Article 95 in England as of December 2017.

As of March 2017, local authorities in England were caring for an additional 4,560 UASCs and another 1,000 children aged 5 to 16 were resettled under designated refugee programs, he said.

Paul Whiteman, general secretary of the NAHT school leaders union, said: â€œGiven the life experiences and trauma that many of these young people will have gone through during their formative years, it may not be. surprising that this has an impact on their academic performance.

â€œHowever, this is not a loophole that anyone should be willing to accept. These are undoubtedly the most vulnerable young people in our schools and we need a system that fully supports them. “

Geoff Barton, Secretary General of the Association of School and College Leaders, said: â€œThis report sheds light on the educational outcomes of a group of extremely vulnerable children.

“The huge gap he shows in their obtaining the GCSE compared to non-migrant children is not an easy problem to solve as they lack family support and stability, may not have a good command of English and may suffer from psychological trauma.

â€œHowever, this report helps to better understand the magnitude of the problem, and it is an important step forward in itself.

â€œThis reinforces the need for sufficient government funding to enable schools, colleges and local government departments to provide the most effective support possible to these young people and all vulnerable and disadvantaged children.

A spokesperson for the UK Department for Education said: ‘Unaccompanied refugee and asylum-seeking children may be among the most vulnerable in society and many will need additional support to settle in their communities. , including in their education.

â€œWe are providing significant investments to support students from disadvantaged backgrounds in school, including through increased student bonus funding and the largest increase in school funding in a decade.

â€œBoards receive additional funding to help meet the educational needs of children in care, including unaccompanied minors, who also benefit from the support of a virtual school leader.

â€œThese are helping to raise standards for children in and out of care, and we are extending this support to students over 16 through a Â£ 3million pilot project. “