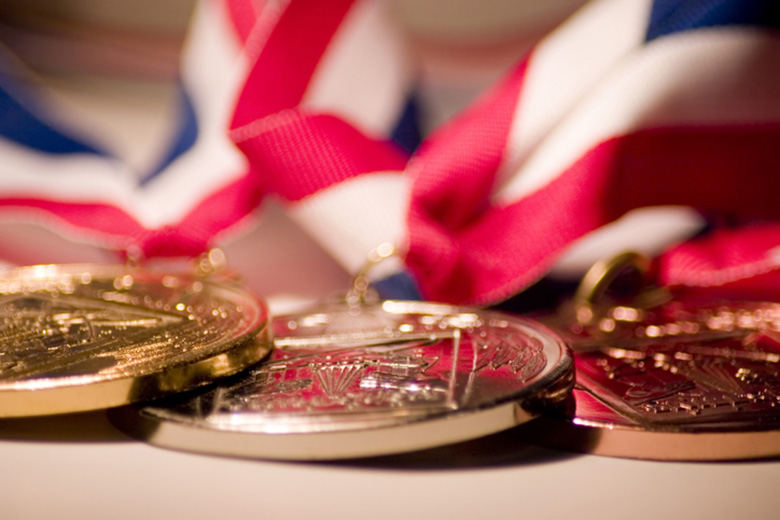 Universities that have an “absence of excellence” in their undergraduate provision will be marked as “in need of improvement” under the new teaching excellence framework proposed by the UK and in England will not be able to charge the highest undergraduate fees.

These are among the main proposals put forward as part of a consultation on the new TEF, which, if approved, would be launched later this year and report back in spring 2023.

Long-awaited TEF proposals, which follow some three years of wrangling over the future of the financial year, suggest sticking with existing gold, silver and bronze ratings for suppliers despite reluctance of an independent review of the TEF finally published last year.

But in a bid to make it clear that bronze “requires excellence above the baseline” of standards demanded by universities, rather than being the lowest category, a new badge of “requires improvement” – when a supplier failed to obtain an EFT award – would be introduced.

According to the Office of Students’ proposal document, which will be consulted over the next few weeks, an institution receiving such an assessment would like, as current providers without a TEF diploma, to be limited to charging ‘sub-level’ undergraduate tuition fees, currently £9,000 instead of the full cap of £9,250.

In addition to an overall award for universities, the proposed new TEF, which as previously suggested would run every four years, would also award each institution one of its four scores for two different “aspects” of education. offer: student experience and student outcomes.

Each area would be evaluated separately by a panel of evaluators using a basket of parameters and submissions from universities and students, with the parameters constituting no more than half of their final decision.

Other elements of the proposals include:

The consultation, which ends in March, also proposes that Sir Chris Husbands, the vice-chancellor of Sheffield Hallam University who oversaw the last TEF in 2019, chair a panel to oversee the next exercise if it launches, as planned this fall.

Regarding the timing of the new TEF, which would only be six months after consultation closes before launching, the OfS adds that while it acknowledges “the continuing impact of the coronavirus pandemic”, it does not ” did not think it desirable for the TEF to be further delayed”.

It also says that “the data used to produce the TEF indicators will begin to cover the years affected by the pandemic” by this fall, and “providers and students will be able to reflect on this performance in their submissions.”