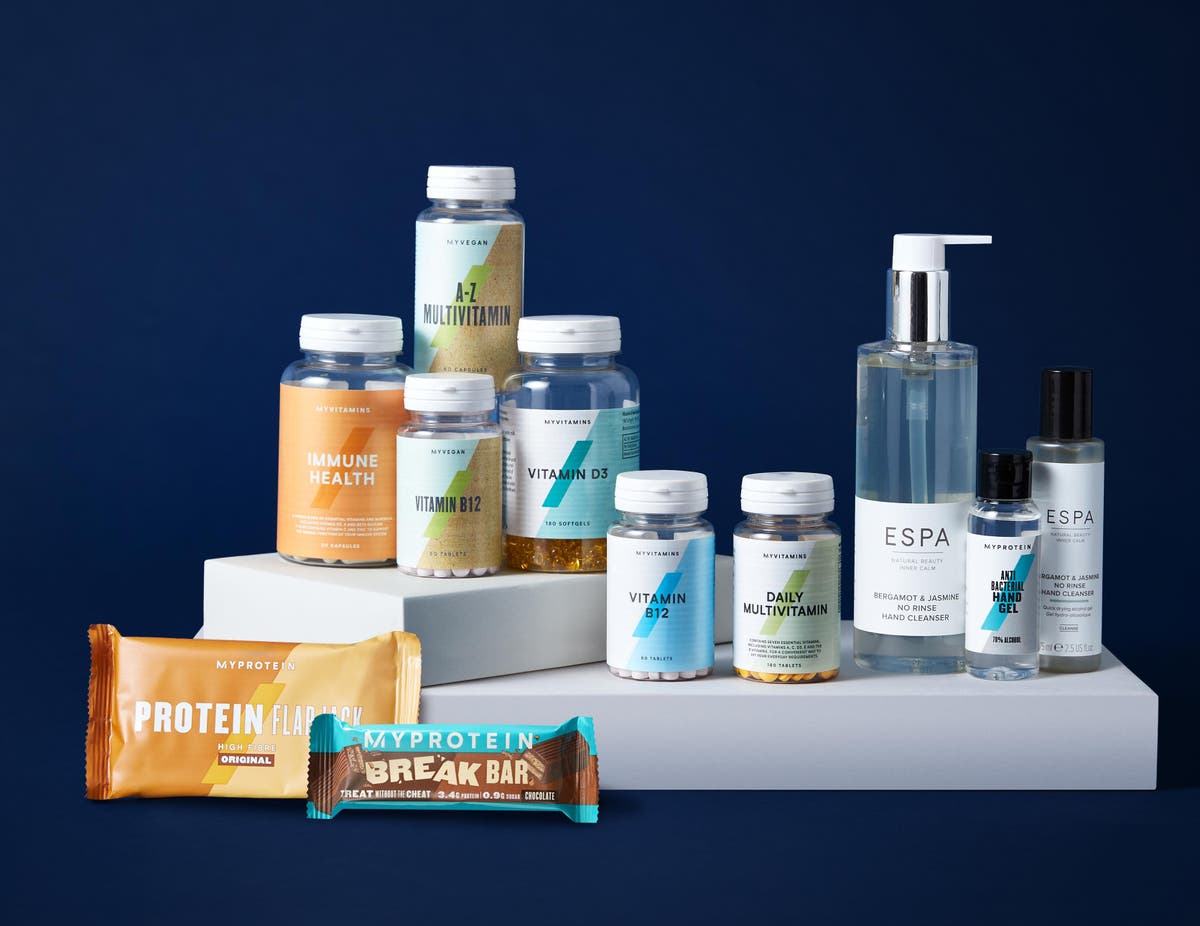 Last year, the Manchester-based company saw its stock market value plummet by more than £2billion after coming under fire for its governance structure and future prospects.

In October, the group, which owns brands such as Cult Beauty and Lookfantastic, announced it would hire an independent chairman.

Mr. Molding will continue as Managing Director of the company.

Mr Allen, who is also chairman of FTSE 250 construction company Balfour Beatty, has been given a mandate to freshen up THG’s board and strengthen its governance and diversity.

He will also work with the founder to develop the company’s management team and “refine the group’s strategy”.

The announcement comes two months after the company warned of a tougher start to 2022 amid soaring commodity prices.

Mr Molding said: “I am delighted that we have been able to attract someone of Charles’ caliber and reputation.

“He has extensive board experience in a range of sectors spanning 40 years.

“Charles’ expertise, knowledge and skills in consumer, retail, digital and media will help THG continue to drive profitable and sustainable growth, satisfy all of our stakeholders and uphold the highest standards of corporate governance.

“Furthermore, on a personal note, his appointment will allow me to focus my attention on delivering the group’s growth plans.

The company’s new Chairman said, “It is a privilege to join THG as Chairman of the Board with a clear mandate to improve governance and transparency, strengthen the Board by enhancing its independence and its diversity, review and develop strategy and support management in its quest to further strengthen its talented management team.

“This is a fast-paced and extremely exciting company that has grown rapidly and offers many opportunities for significant future growth.”