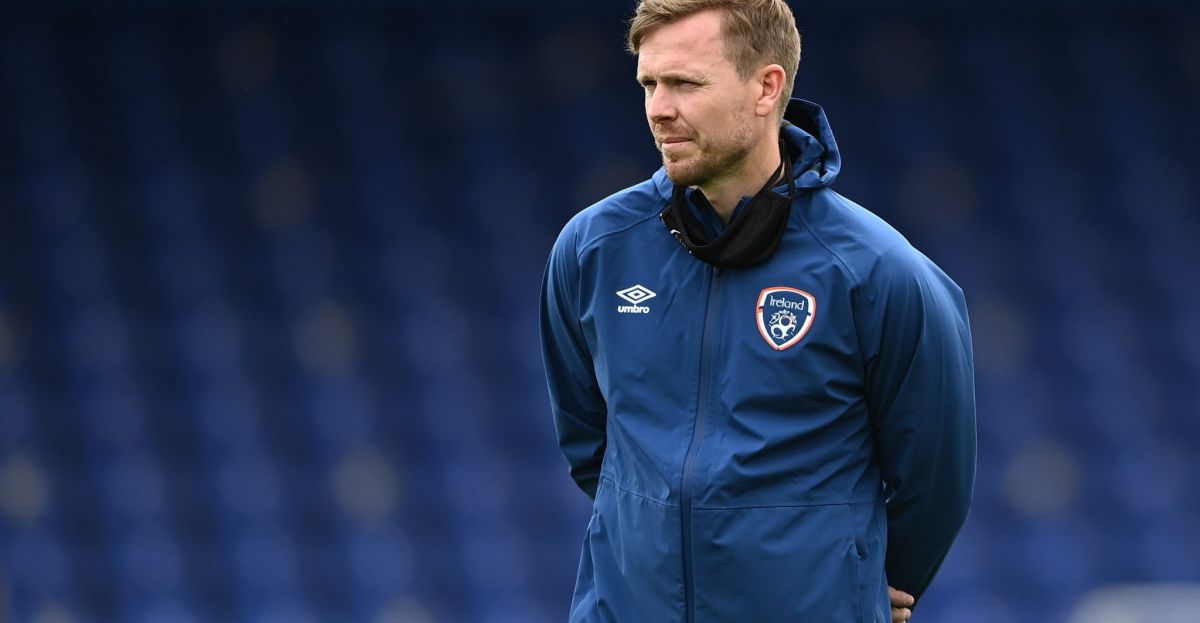 Tom Elmes: “Education is above all important” | The COYGIG capsule

Republic of Ireland assistant coach Tom Elmes believes it is vital for players to have an education to fall back on before turning pro.

The smaller, but growing, number of professional female footballers in women’s football means that it is even more important for female athletes to ensure that they have an education to rely on.

Speaking on this week’s episode of The COYGIG podcast, Elmes discussed the importance of building a career outside of football.

â€œI can’t stress how important this is,â€ Elmes said. â€œI think young players should have an education to build on. You are generally talking about the percentage of players who actually make it to that next level.

“Women’s football is developing at a very rapid pace, so more and more women players are exposed to opportunities in the UK.

“The dropout is going to be just as important in the women’s game in the end [as it is in the male game]. However, women who drop out are unlikely to have earned the money their male counterparts could have earned.

“So that can make it very difficult for them. If we can support our young players with education above all, that is very important.”

Many Irish athletes are currently studying abroad. While acknowledging that this is a way to both travel and learn life skills, Elmes also pointed out that there are also educational opportunities for athletes to stay in Ireland.

â€œSome choose to do it in the United States,â€ Elmes said. â€œThere are some great experiences to be had there, if that’s what they want to do, and to travel, you can do it.

â€œYou now see many courses offering sports scholarships. Opportunities for players to stay and play in this country. We see a number of institutions aligning with National League clubs.

“This kind of joint approach helps the teams to make themselves known to the players, they bring them in regularly, train in a good environment.

“From an education standpoint, we’re making sure our players get that on their side.”

Barrett now plays professional football in England after graduating from school. Elmes thinks Barrett and others should be inspired on how to do both.

â€œIf you can do both and combine the two at the same time, I think it will be better for you,â€ Elmes said. â€œYou shouldn’t always be in a rush to get into professional football.

“If it’s there, it’s a tough decision to make at the time. Amber [Barrett] mentioned it. She’s in professional football now and she loves it. There are other players who are in similar positions.

â€œThey’ve all gone and graduated and their education is behind them. When the time comes when they reach the end of their playing career, or their career is cut short, they have that to fall back on. I think that it’s really important.”

The COYGIG Pod on OTB Sports in association with Cadbury FC, official partner of the Republic of Ireland Women’s National Team.

Download the all new OTB Sports app in the Play Store and App Store now! We have what you need!

Bio-politics and computational technologies in COVID-19 governance: thoughts from England