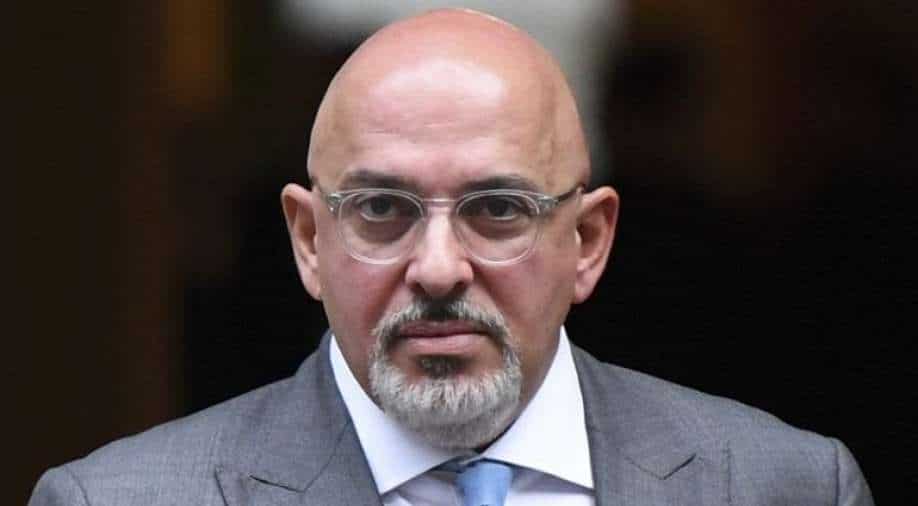 British Secretary of State for Education Nadhim Zahawi on Sunday defended the reduction of the isolation period for people who test positive for the coronavirus.

Asked about the decision, he said: “It would definitely help, you know, alleviate some of the pressure on schools, on the critical workforce and others. But I would absolutely, you know, be guided by the advice from experts, scientists on whether we need to go from seven days to five days (COVID-19 isolation period). Otherwise, what you obviously don’t want is to create the wrong outcome by higher infection levels. “

It comes after a tragic step for one of the worst affected countries in Europe, more than 150,000 people have died after catching coronavirus in the UK.

“I would obviously always defer to science advice on this. It would certainly help alleviate some of the pressures on schools, on essential labor and others,” Zahawi told Sky News after he was asked if he supported a passage to five days.

The number of daily reported cases in the UK reached a record high of over 200,000 last week, but has declined slightly in recent days with 146,390 cases reported in the past 24 hours.

The country has introduced new rules, including the compulsory wearing of face masks by schoolchildren during lessons, while Prime Minister Boris Johnson has resisted a crackdown on social gatherings in England during the holiday season.

The massive number of people testing positive or in self-isolation has affected the workforce in all sectors, including publicly funded health services.

The rise in staff absences from UK hospitals has already prompted the military to provide support to besieged doctors and nurses.

Hospitalizations and deaths are, however, much lower than in the first wave of the pandemic when people were not vaccinated.

The government is urging the public to get hold of the boosters, which have already been administered to around 61% of the population over the age of 12. He also seeks to persuade the unvaccinated to receive vaccines.

(With contributions from agencies)