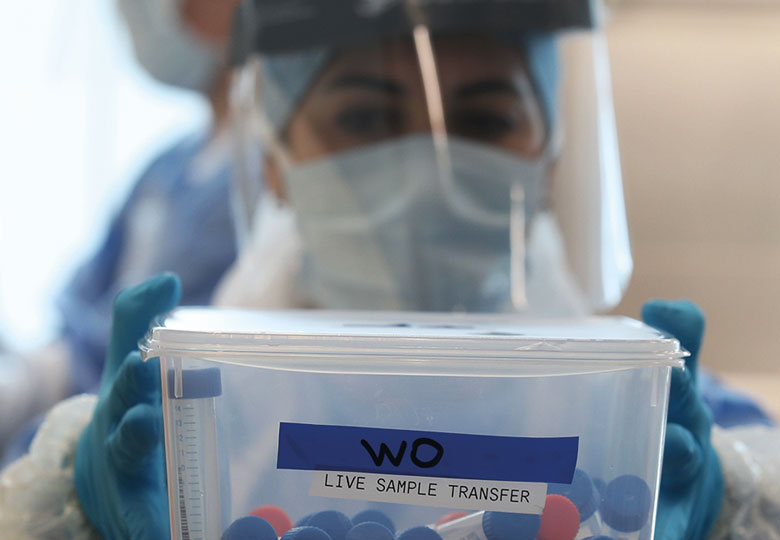 Many UK universities are looking to invest more in scientific research while prioritizing support for the arts and humanities, a survey of senior institutional leaders has found.

In one survey of institutional research managers conducted by UK Research and Innovation (UKRI), 61% of those whose universities included life and medical sciences in their research portfolios said they expected these topics to make up a higher proportion of their research activity by next year compared to 2020.

Only 2% predicted a drop in research activity in the life sciences and medical sciences by 2023, with 31% saying these topics would account for roughly the same proportion of their university’s research.

Some 38% of the 78 survey respondents predicted that physical sciences, engineering and mathematics would make up more of their research activities by next year.

These intentions matter because universities are “dipping deep into non-research surpluses” to the tune of £4.5bn a year, covering around 30% of the total cost of research, and therefore have a key role in guiding research. university research alongside funders, said study author Tom Sastry, head of sustainability at Research England, who described the shift to STEM as “striking”.

More than half of respondents (59%) agreed that their institution had become more selective in allocating research time and facilities to researchers, while a majority (53% of respondents) also said that departments , schools and faculties were asked to do more. to justify their resources for research, he noted.

However, Hetan Shah, chief executive of the British Academy, said he was not overly concerned about the planned abandonment of research in the humanities, saying that “although these findings are interesting, they are not particularly surprising or alarming”.

“It is perhaps unsurprising that medical sciences are front and center for people in the midst of an ongoing pandemic – it would be useful if UKRI revisited the subject three years from now and to what extent these perceptions turn out to be reality,” he said.

The UK sector has remained a “world leader” in what the British Academy now calls the “SHAPE” disciplines – the social sciences, humanities and arts for people and the economy – Mr Shah continued, pointing to the ” success in competitive research programs such as those managed by the European Research Council”.

“Whether making sense of the devastating economic consequences of the coronavirus, providing evidence on mask wearing, or advising governments on how to overcome the slow pace of vaccine engagement, researchers from the SHAPE have been essential to the response to the pandemic,” he said.

“This same research base will be vital in the years to come as governments grapple with the impacts of climate change, the rise of artificial intelligence, low productivity and many other topics that require an understanding of culture. , people, incentives and politics alongside science and technology.”